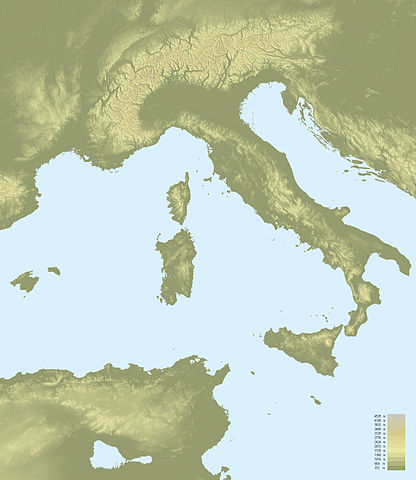 A range of cultures

With its ancient history Italy it will surprise some that it is a relatively new country having only been a united state since the 19th century. Despite the common language the regions of Italy remain very different in culture, attitudes and especially food. The north of Italy is modern, industrial and sophisticated; the south is more Mediterranean in its lifestyle; both have their different attractions. This page provides a brief introduction to just a few of Italy's innumerable attractions.

Northern Italy is close in attitudes, climate and geography to neighbouring France and Switzerland. Some of Italy's most dramatic mountain scenery can be found in the Dolomites between Bolzano and Cortina d'Ampezzo where 68 miles of highway climb around peaks and mountain passes.. Northern Italian cities are attractive places to visit. Milan, for example, is a thriving modern city with sophisticated and stylish shops and restaurants. It has the largest Gothic cathedral to the south of the Alps, begun in the 14th century and completed 500 years later. It is the fourth-largest church on the planet with numerous monuments and statues. In contrast to the Milanese cathedral's severe Gothic style, Turin's 18th century Basilica di Superga looks out over the Alps with exuberant Baroque extravagance.

Other northern cities include Ravenna and Venice. Ravenna was once the capital of the Westen Roman Empire and became an important centre in the Byzantine Empire between the 6th and the 8th centuries. It has well-preserved mosaics from that time - probably the best outside Istanbul. Venice's lagoon, palaces and canals are world-famous - the gondolas are tourist icons. It is full of art collected and plundered during the city's centuries as a major mediterranean trading power. Because of its many attractions and reputation as a romantic location, Venice is possibly the most expensive tourist destination in Italy. . 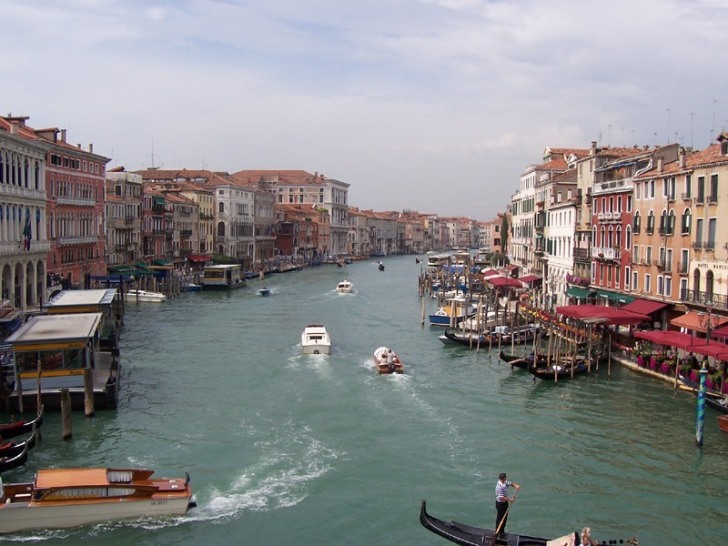 The road through the Tuscan cities of Florence with its Uffizi Gallery and Pisa and its leaning tower leads south towards the hills and vineyards of Central Italy. Wines such as Chianti, Orvieto, Frascati and Montepulciano travel from here to restaurants throughout the world to accompany pastas and pizzas although the locals favour rissottos and hearty stews.

Central Italy is dominated by Rome, a city that has had world status for over two thousand years. This is truly an Italian city that made a massive impact on the history of Europe and the entire Mediterranean region and laying the foundations for the European Union. Rome is an architectural, artistic and archeological treasure chest - perhaps more so than any other city on the planet. Within the city there is also an independent country - the Vatican - the heart of Catholic Christianity built on the tomb of St Peter. Rome's monuments include pagan temples, ancient baths and catacombs as well as Rennaissance palaces and churches. See Top 10 Attractions On Offer In Rome for more information.

The poorer southern regions of Italy have a Mediterranean character. Naples is the most significant centre with a strong culinary tradition that has influenced eating habits throughout most of the developed world. Neapolitan pizza and pasta recipes are just some of its exports to the tables of the world.

It is worth remembering that Italy has a number of islands - the largest being Sicily and Sardinia - that are also very distinctive. Sicily is close to the mainland, with several important and well-preserved Greek sites dating from the first millennium BC such as Syracuse. Sardinia lies out in the Mediterranean sea near Corsica, its French neighbour. 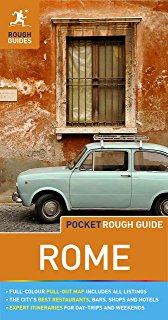 by Martin Dunford
The Pocket Rough Guide Rome is your essential guide to Italy's capital; covering all the key sights, hotels, restaurants, shops and bars you need to know about. Slim, stylish and utterly pocketable, it comes with a full-colour pull-out map to help you find your way around
More information and prices from:
Amazon.com - US dollars
Amazon.ca - Canadian dollars
Amazon.co.uk - British pounds
Amazon.de - Euros
Amazon.fr - Euros