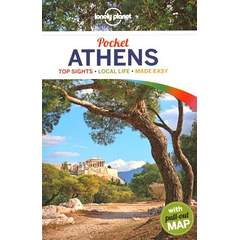 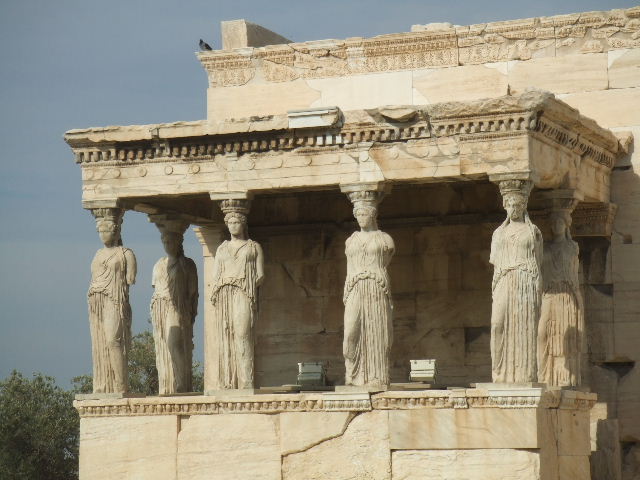 Greek, Roman and Byzantine tourists regarded Athens as a vacation city long before 17th and 18th century northern Europeans began to investigate its attractions during the period of Turkish occupation of Greece.

With Greek independence in the 19th century, Athens became the capital of an independent Greece. The city has since grown to a population of about 750,000, many of its inhabitants coming from the Greek of Asia Minor, now in mainland Turkey.

Athens was transformed as a tourist destination by the Olympic Games of 2004. The Greek capital now has a modern international airport, metro system and motorway connections to match the unparalleled archaeological sites that have made Athens one of the world's most dramatic cities for thousands of years. The metro link to the airport is closed for much of 2009 to allow for the construction of new stations along the route. However, the metro is a very clean and convenient means of getting around the city and down to Piraeus, Athens' ferry port. You can buy a very good value 24-hour ticket that is also valid on buses and trams.

Athens is dominated by the Acropolis, a massive rock where the principal religious and public buildings of the ancient city stand. Most are in a ruinous condition but enough remains to give a good idea of the magnificent site it must have been. There is on-going work to replace stonework on the Parthenon, the largest structure. You should note that there is a fairly steep climb up to the entrance, and it can be very hot in summer. However, the site itself and the tremendous views of the city and surrounding countryside make it a 'must do' for visitors.

The new Acropolis museum at the foot of the Acropolis itself (next to Akropoli metro station) is a massive improvement over the tiny old museum on the site, with plenty of space to display original friezes and statuary. Other museums worth visiting include the National Archaeological Museum and the private Benaki Museum.

Around the Acropolis, the Plaka district has fascinating streets and alley ways full of tavernas, cafes and shops - a mix of tourist tat and high quality items. Monastiraki metro station is a good start. The ancient Agora has many interesting historical ruins, particularly from the Roman period. 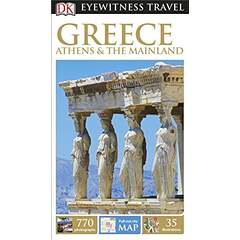 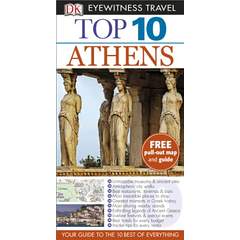 by Coral Davenport and Jane Foster
Whether you want to find the most alluring islands, the busiest bars or see the unmissable historic sights, it's all covered in this handy quick reference guide. Providing all the up to date insider knowledge that you need to know about Athens with detailed maps and breathtaking photographs to get you straight where you want to go.
Amazon.com - US dollars
Amazon.ca - Canadian dollars
Amazon.co.uk - British pounds
Amazon.de - Euros
Amazon.fr - Euros