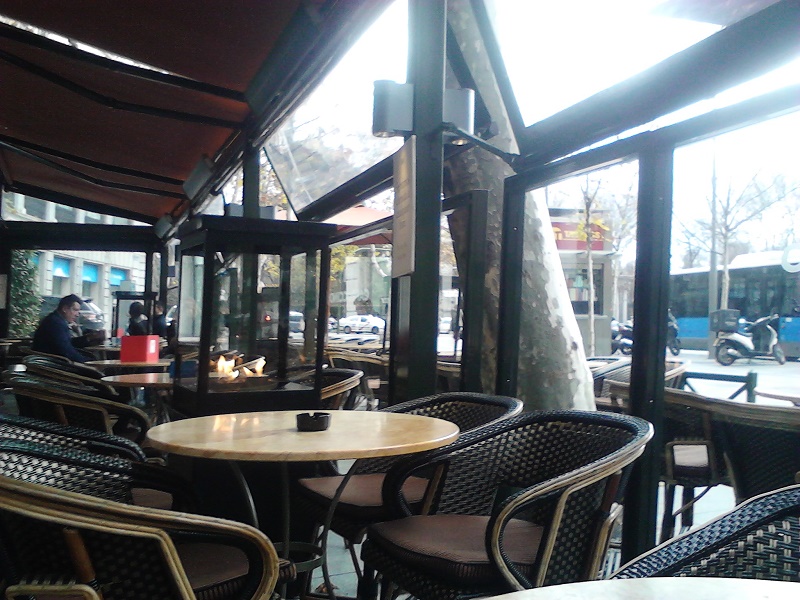 Madrid is easily reached by road, rail and air connections from other parts of Europe and more distant locations throughout the world. The city's Adolfo Suárez Madrid-Barajas Airport is a major internationl hub. Get to and from the airport by airbus, taxi (fixed rate of 30 euros at the time of writing) or metro. But be warned that the metro stations are not designed for heavy luggage. Otherwise, the extensive Metro system is easy to use and relatively cheap - especially if you buy one of the range of tourist tickets.

Surprisingly, Madrid is not as tourist-dominated as many locations in Europe. They speak Spanish, not English, and learning a basic vocabulary is a good idea. Elsewhere, your rudimentary French, Italian or German will elicit a reply in 'English' (often worse than your attempt at their language) from a waiter or shop assistant. Here they speak Spanish. Generally, they are polite and helpful people - they will use whatever English they have, if communication is not happening, but don't expect the arrogance of Parisians or the fluency of the Dutch.

Shopaholics can indulge in expensive international brands or focus on Spanish traditional food and wine or leather goods. ATMs are common and offer a multilingual service to access the necessary supply of euros. Prices in the city compare with other major European destinations such as London. It isn't expensive, but neither is it cheap.

The locals are famous for their late eating habits. Typically, restaurants do not get busy until 9 or 10 o'clock in the evening - many do not open until late and are still serving into the early hours. But tourists will find that they are catered for by a wide range of eateries that serve throughout the day, including some well-known international chains. Try the Mercado de San Anton, Chueca - a newly converted food market - that offers excellent quality food to take away or eat on the premises.

You can walk off those calories during the day by visiting some of the sensational museums, palaces and parks. Walk or metro, or buy a one or two day ticket on the red double-decker buses that offer easy 'hop-on, hop-off', connections to the major tourist attractions. 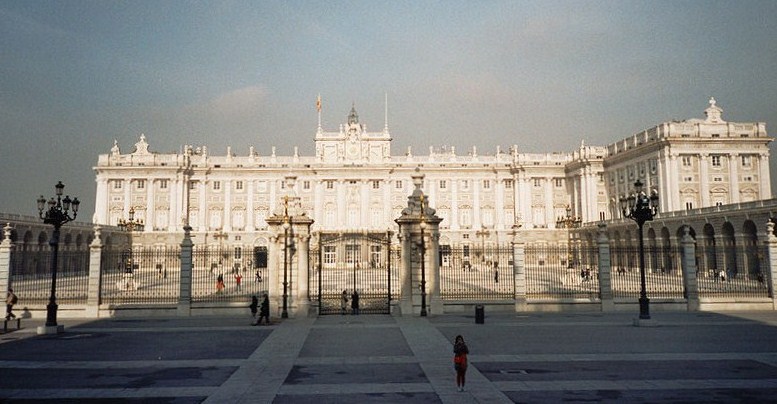 The Palacio Real or Royal Palace has been the residence of the Spanish Royal Monarchy in Madrid since 1764. Across its courtyard is the Royal Armoury and, close by, are the beautiful Sabatini Gardens and Cathedral of the Almudena, where Prince Felipe recently married his true love.

The Plaza Mayor is a huge square of 3-storey buildings constructed in 1617 with a statue of Felipe III on horseback in its center.

The Puerta de Alcalá, located in the center of the Plaza de la Independencia, is on the calle de Alcalá, where you will also find the Fine Arts Museum and the Casino.

At the other end of the street is the Puerta del Sol.

Moving along to the Plaza Colón, you will find monuments dedicated to Colombus and his travels. In the center of this square are the Gardens of Discovery, towered over by huge blocks of stone, inscribed with details of Colombus´ travels.

Madrid is famous for its museums and a major attraction is the Prado Museum, housing the world´s greatest collection of Spanish paintings.

Two other museums well worth a visit are the Museo Thyssen-Bornemisza in the Palacio de Villahermosa, and the Museo Nacional Centro de Arte Reina Sofía.

Madrid also has many pleasant parks and gardens, the main one being the huge, 12-hectare Parque del Buen Retiro with its two palaces and central lake.

Madrid is also noted for its beautiful fountains, for example, la Cibeles in the central Plaza de la Cibeles, and the Fountain of Neptune, close to the Prado Museum.