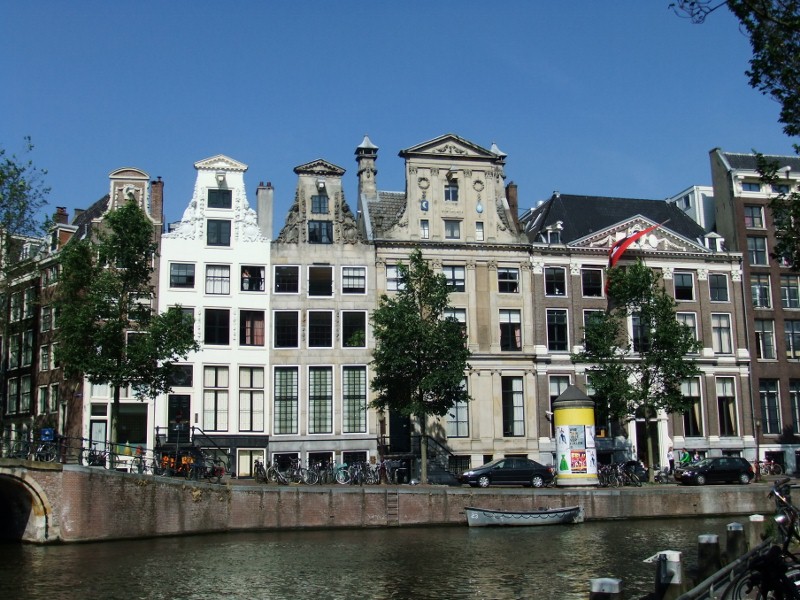 Amsterdam has long been a top destination for weekend breaks for everyone, from those who come for the vibrant nightlife and shopping opportunities amongst the historic city streets and canals to those wanting to taste the culture available in the many performance art venues and the Museum Quarter. The nightlife, culture and festivals of Amsterdam centre on the city's main squares located in and around the central district.

Culture on the Squares of Amsterdam

The Leidesplein will be a particularly important stop, no matter the reason for visiting the city. Here can be found several rock clubs, the Municipal Theatre, the Leidesplein Comedy Club, the main tourist centre for finding the best deals on shows and discount cover charges, and one of the city's largest parks. Those taking city breaks during the early Winter will also enjoy the outdoor ice rink and profusion of vendor carts.

A short distance west of Leidesplein lies Museum Square, which is one of Europe's largest collections of arts in a variety of genres, from the Rijks museum collection of classical Dutch paintings and elaborate dollhouses from the 1600s to the Van Gogh art gallery. Also on the square is a museum dedicated to diamond jewelry and one of the city's primary cultural institutions, the Concertgebouw. The Royal Concertgebouw Orchestra regularly gives performances, and the hall's acoustics draw many popular performers and bands each year.

While visitors on city breaks to Amsterdam may be coming for a particular festival, it is worth remembering that the city hosts well over one hundred festivals each year. Most of these can be discovered by visiting one of the city's official tour guides, but others may require a local contact, like a hotel concierge or bed and breakfast host.

The most popular festivals draw millions of tourists each year. The Holland Festival is a celebration of the performing arts in June. It takes place in the many cultural venues of the city and features a wide array of professional and lesser-known artists of the full gamut of performing art genres. Queen's Day is celebrated on April 30th throughout the Netherlands, though Amsterdam is a hotspot for festivities. Other major festivals include the Uitmarkt cultural festival in August, Amsterdam Gay Pride on Rembrandt Square, and the annual Cannabis Cup.

Find Great Deals on City Breaks to Amsterdam The weekend break is supposed to be a time to release stress and have fun, but actually planning the break is often a huge hassle. Fortunately, there are easy ways to plan that weekend break to Amsterdam without losing out on the amenities. Eurostar deals make travel to Amsterdam for those holiday breaks much more comfortable and convenient.